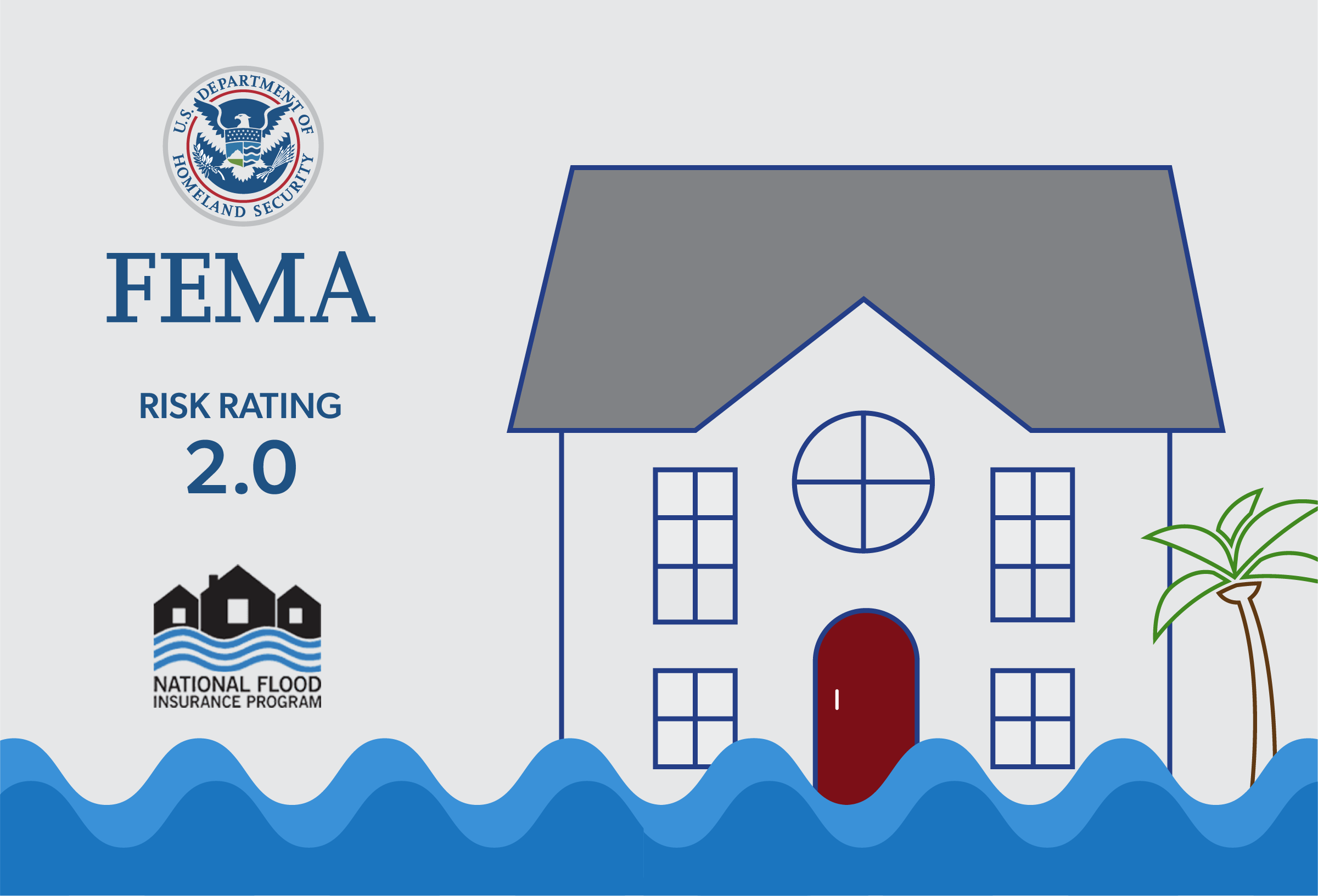 FEMA’s new risk rating system took effect October 1, 2021. Find out how you can use these changes to talk to clients and prospects and offer them flexible, tailored solutions that safeguard their assets.

Weather patterns are more unpredictable than ever. The cost of damage from flooding is expected to increase by $12.2B over the next 30 years and the flood map is changing rapidly. An update to the National Flood Insurance Program (NFIP)’s rating system is long overdue — but how does Risk Rating 2.0 affect your clients, and where is the opportunity for you as an independent agent?

FEMA-administered NFIP has been the primary flood insurer nationwide since 1968. It has allowed private insurance companies to write NFIP policies through its Write Your Own (WYO) program since 1983 ― MacNeill was the second WYO-approved company! Purely private flood policies have only been available to the insured since 2016 ― and the market is growing fast. (Become a MacNeill agent today and start offering all flood options.)

How will it affect clients and prospects?

Since the NFIP has been basing premiums on out-of-date data, it has struggled to collect sufficient premiums to cover the true extent of risk over the past decades. To balance this, premiums are changing to match more accurate risk variables. This means that 23% of current NFIP policyholders will likely experience a premium decrease, but a full 66% will see an increase of up to $10 per month.

When does Risk Rating 2.0 go into effect?

Risk Rating 2.0 took effect October 1, 2021, for new flood insurance policyholders, and April 1, 2022, for renewals. Existing policies that are subject to premium increases will be grandfathered into their new premiums at a federally mandated rate of no more than 18% per year.

Where is the opportunity for me as an independent agent?

These changes present you with a perfect occasion to spark a conversation with every single client and prospect. Those with no flood insurance may be required to get it. Those who already have it ― particularly those with high-value assets ― will appreciate your knowledge of the benefits of private or excess flood. And, since places that were not previously deemed flood zones are now seeing destructive weather patterns, it’s a lot easier to sell flood to those in low-risk zones. Be sure you know how to clear up any misconceptions they may have about flood insurance.

Should I sell them NFIP, private or excess?

NFIP may cost less than private in low flood risk areas, but 77% of single-family homes in Florida get cheaper premiums with private insurance. Cheaper, here, can be 20% to 50% less, and sometimes even more. It will depend on where they live, the value of their property and contents, whether they have multiple buildings to insure and several other factors. Read the differences between NFIP and private flood insurance.

MacNeill has outstanding flood service and a wide array of flood coverage options including Commercial, NFIP, Private and Excess. Send requests to flood@macneillgroup.com or try a Private Flood quote with the MOUS® rater.

Back to Newsletter     Next Article >