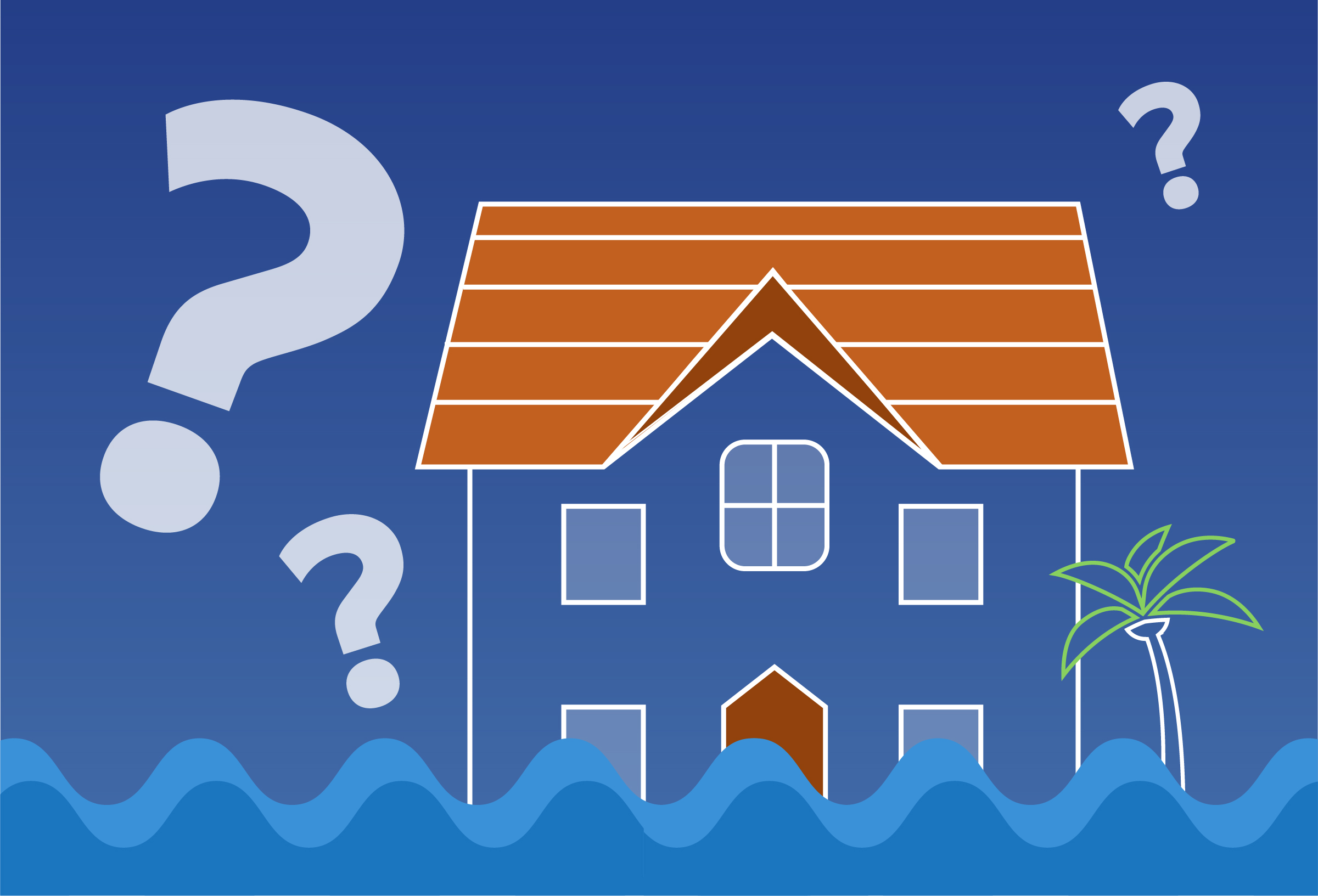 90% percent of U.S. disasters involve flooding, but flood insurance is still the largest gap in the country’s insurance coverage. The biggest obstacle to flood insurance sales is getting customers to understand their exposure to flood and clearing up the misconceptions they have about floods and flood coverage. So, whether you’re pitching to new business, cross-selling an existing client or engaging your social media audience — clearing up these misconceptions will make a lot of hesitant prospects say yes.

A standard homeowner’s insurance policy may help pay for some kinds of water damage — but only if that water enters the home from above, like through a broken window or roof. Water that touches the ground before entering a home is categorized as flood, and any damage it causes can’t be claimed under a homeowner’s policy.

2. If my home floods, federal disaster aid will pay for repairs

It’s true that federal disaster funds are sometimes provided to flood victims, but only if the president declares a disaster — and less than 50% of floods are declared federal disasters. And even then, the typical federal disaster relief grant is only about $5,000, must be applied for, and is often in the form of a low-interest loan that must be repaid.

In fact, every zone is now a potential flood zone. About 40% of the NFIP’s claims come from moderate-to-low risk flood areas. Flood maps change all the time to accommodate new construction zones, green spaces are shrinking and all this causes drainage problems. Not to mention dangerously unpredictable weather, levee breaches and other common flood causes.

4. If a storm is already brewing, it’s too late to buy insurance

This one’s easy — customers can purchase flood insurance anytime. NFIP does have a 30-day wait for coverage, but many private policies go into effect in under a week. Read about the differences between private flood insurance and NFIP.

5. I can’t buy flood insurance because my property previously flooded

Absolutely not true. Flood insurance can be purchased for properties that have previously flooded. The premiums will naturally be higher, but well worth it, particularly if the property has previously flooded!

6. Minor flooding won’t cause much damage

Just a single inch of water in a home can cause more than $25,000 in damage. In fact, the average — average — claim from people who have flood insurance is $30,000. Not worth the risk.

MacNeill has outstanding flood service and a wide array of flood options including Commercial, NFIP, Private and Excess. Send requests to flood@macneillgroup.com or try a Private Flood quote with the MOUS® rater.

Back to Newsletter     Next Article >